This has to be the coolest thing we have seen done with the Nintendo Wii so far, Wii Spray.

Wii Spray is the work of Martin Lihs, as his Master Thesis at the Bauhaus University in Weimar Germany, it uses a combination of a Wiimote, a spray can, and some custom software and a projector screen to create an awesome digital graffiti program that lets you create digital graffiti on the screen. 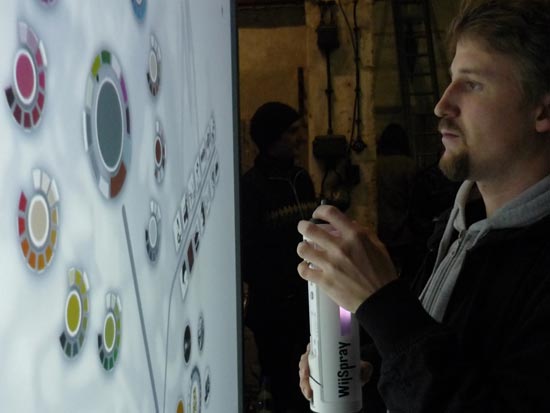 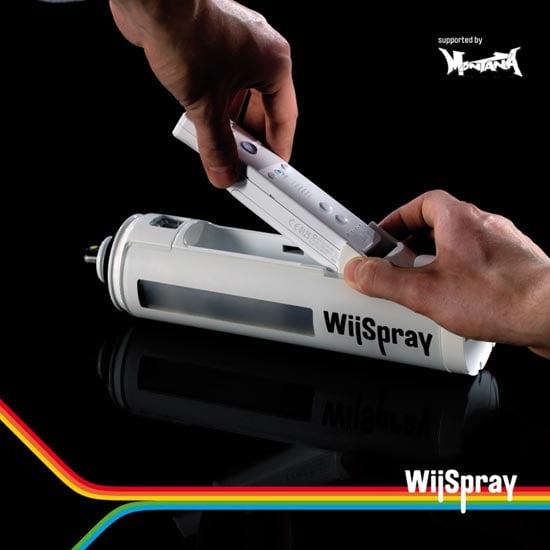 Here is a video of it in action.

This looks amazing, I would love to have a go at this on the Wii, I think Nintendo should put this into production, it would be a lot of fun.