Some of our readers will remember the new Wii Remote Plus that we featured on the site a while back, Nintendo has announced that it will be available in Europe from November 5th 2010.

The new Wii Remote Plus features built in Wii Motion Plus so there is no need for an additional add on like with the first generation controller. 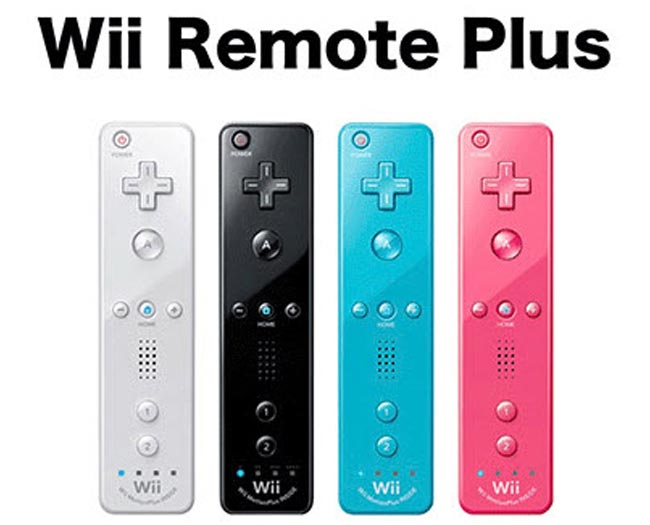 The new Wii  Remote plus will be available in a range of colors which include, white, black, pink and blue. Nintendo have yet to release any pricing information on the new Wii Remote Plus.