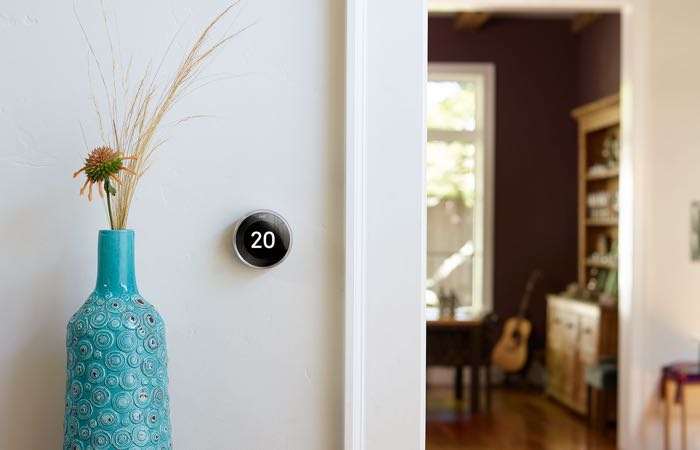 Smart Home technology is big business, with major players like Amazon, Apple and Google all entering the market with their smart home hub devices. According to a recent survey by YouGov on behalf of Barclays Mortgages, UK consumers are slow to adopt smart home technology.

The most recent research follows on from the 2015 Smart Homes report and it has identified that just 13% of UK consumers are using smart home technology. This is around 1 in 10 people in the UK, this has increased slightly from 12% back in 2015. 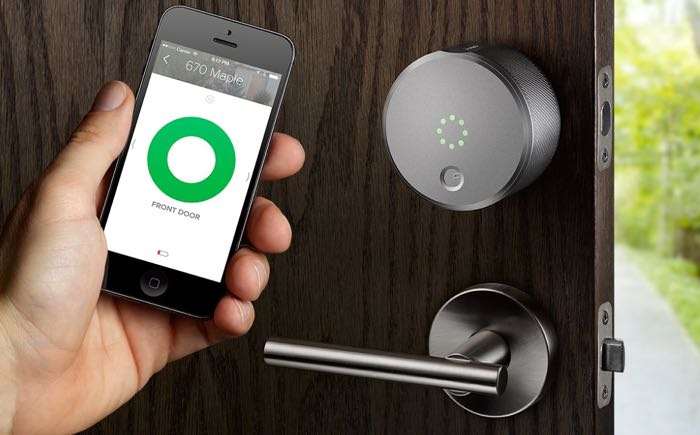 Laura Flack, Barclays Head of Digital Safety, says: “Each of us probably knows someone who has fallen victim to a criminal fraudster. Hackers are using evermore sophisticated tactics to phish personal and financial data. Unfortunately, smart home technology can provide a new way in for hackers. We need to super-charge our digital know-how and talk to our friends and relatives to prevent these crimes from happening.”

What can be done to increase the use of Solar technology in the UK?

Solar Panels are one of the most popular home technologies in the UK, although the cost of the technology is prohibitive for the average consumer. This could change in the future though with company’s like Tesla launching their Solar Roof Tiles which could one day replace normal roof tiles.

Around 30% of UK adults are interested in installing the solar panels, around 12% of renters and homeowners would not be willing to pay for the panels. What is needed is house builders to install solar panels and also Tesla’s Solar Roof Tiles when building new homes, this would help increase the adoption of the technology in the UK significantly, of course there is an additional cost which would have to be passed on to the consumer.

Would you pay extra for fibre optic broadband? 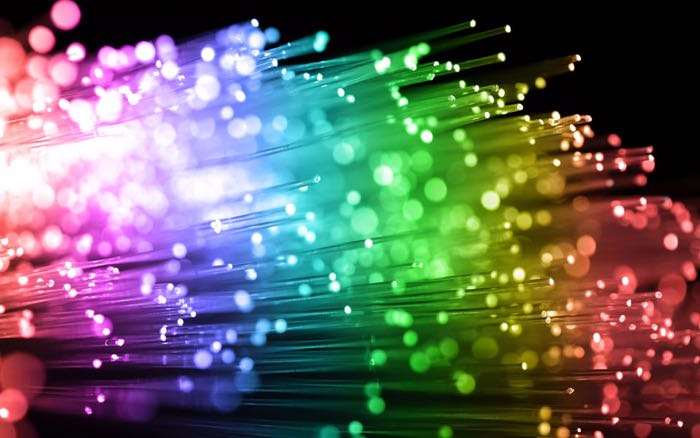 The UK government has been encouraging the various broadband providers in the UK to provide superfast broadband  to 95% of the UK by December of this year. There are still many rural areas in the UK that could do with some improvement in their broadband speeds. This is particularly important for rural businesses as well as consumers.

Where is smart home technology most popular in the UK?

There are some regional differences in the uptake of smart home technology throughout the UK. Solar panels are the most popular in Northern Ireland with 44% of adults in the country interested in installing the technology, this is about 46% higher than the national average.

Scottish consumers are more aware of smart home technologies with around 24% of people surveyed having heard of the technology and also fully understand what it means. The Scottish Cities Alliance’s Key Facts Booklet has said that millions of pounds are being invested on smart technology in Scotland, the major investment has obviously had an impact in spreading awareness of smart technologies.

What future does the Smart Home technology market have in the UK?

Craig Calder, director of Barclays Mortgages, says: “Our previous 2015 Smart Home report stated that on average, UK homeowners who would spend more would be willing to pay an extra £3,310 for a new home that comes fully equipped with the latest technology, such as smart heating systems and appliances. Some stated they are willing to spend more than £10,000 extra to own a property that is ahead of the curve. When it comes to choosing technology to invest in, homeowners are putting practicality first.”

It will be interesting to see how Smart Home technology becomes more popular in the UK over the next few years. With companies like Apple, Amazon and Google all offering their own smart home hubs, we can expect the technology to be more widely adopted and integrated into our daily lives.