Because it can revolutionize telecommunications and give birth to a new age of computing. A joint team of scientists from Australia and Japan successfully carried out a test where information was teleported to a different point without resulting in a loss or degradation. This is just the first step of many, but if all goes well from here, then quantum teleportation applied to modern industries could change the world. 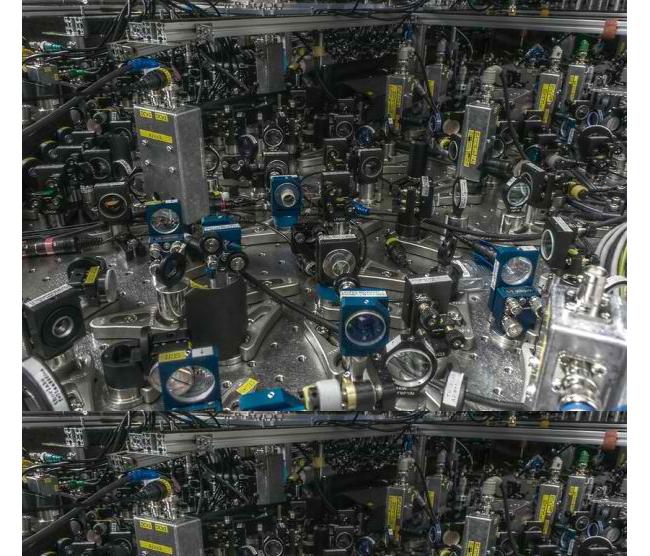 Below is decent sized chunk of quoted text spoken by Professor Elanor Huntington on how exciting quantum teleportation is:

One of the limitations of high-speed quantum communication at present is that some detail is lost during the teleportation process. It’s the Star Trek equivalent of beaming the crew down to a planet and having their organs disappear or materialise in the wrong place. We’re talking about information but the principle is the same – it allows us to guarantee the integrity of transmission.

Just about any quantum technology relies on quantum teleportation. The value of this discovery is that it allows us, for the first time, to quickly and reliably move quantum information around. This information can be carried by light, and it’s a powerful way to represent and process information. Previous attempts to transmit were either very slow or the information might be changed. This process means we will be able to move blocks of quantum information around within a computer or across a network, just as we do now with existing computer technologies.

If we can do this, we can do just about any form of communication needed for any quantum technology.