We heard yesterday that Apple still had around a year left on their maps contract with Google, and there has been a lot of speculation on why Apple changed from Google Maps to their own Maps app so quickly.

According to Daring Fireball’s John Gruber, Apple’s contract with Google would have run out around June of next year, meaning they would have had to release their Maps App without a major release of iOS, the next major version , iOS 7, will probably land around September or October of next year. 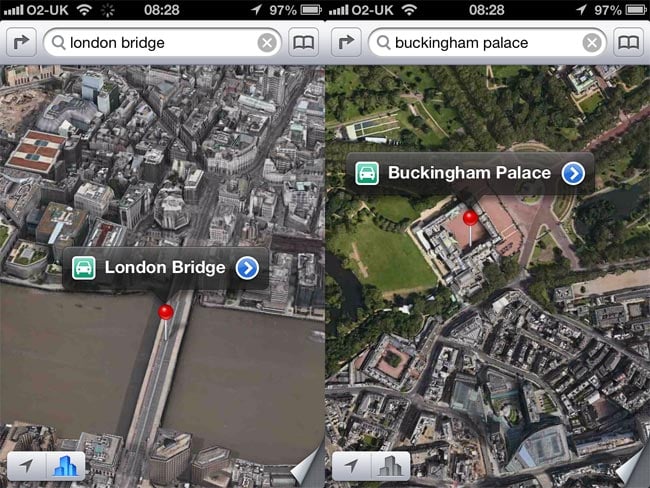 If you think about it, it makes strategic sense that, if Apple were going to break out on its own for mapping data, they would do so while there was significant time remaining on the maps license with Google. iOS is on a more or less annual development schedule. iOS 6 just arrived last week. iOS 7 is probably not coming until a year from now, and even if it’s on a more aggressive schedule, Apple would surely seek the luxury of having the option to wait until a year from now to ship it.

So that could explain why Apple has released their Maps App with iOS 6, the app definitely needs some improvement, although Apple are reported to be hiring new engineers to improve the App.