UK mobile phone operator O2 has announced that they will be exclusively selling a white version of the Sony Ericsson Xperia Play here in the UK.

The Xperia Play features a FWVGA display with a resolution of 480 x 854 pixels, there is also a 1GHz Qualcomm QSD8225 processor, plus 512MB of RAM and 512MB of ROM, plus a 5.1 megapixel camera with autofocus, a built in flash. 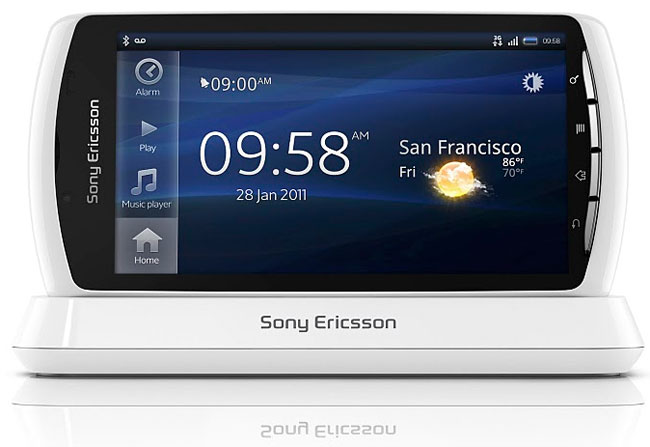 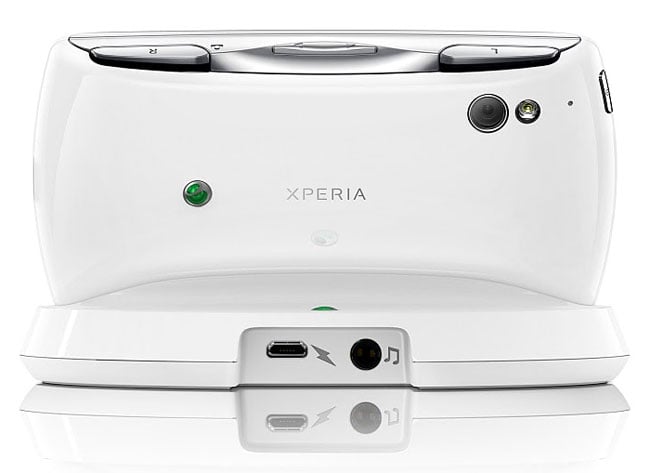 The Sony Ericsson Experia Play will also come with  built in  WiFi, plus Bluetooth, A-GPS, a microUSB port and a 3.5mm audio jack. The Xperia Play will come with Google Android 2.3 Gingerbread, plus geo-tagging and image stabilization, there is also a microSD card slot which comes pre-loaded with an 8GB card.

O2 haven’t given any dates as yet on when the white Xperia Play in the UK, as soon as we get some more information we will let you guys know.