Although it looks like it may launch in the UK from the 1st of September with a range of different mobile carriers and also SIM free from various mobile retailers, and now there is also a photo, although  its a press one of the new white Samsung Galaxy S II. 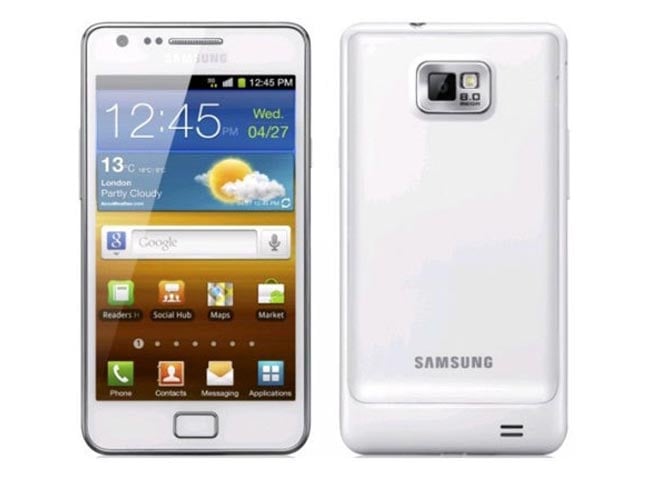 Have a look at our Samsung Galaxy S II review to see what we thought of Samsung’s flagship Android smartphone, the white Galaxy S II will have exactly the same specifications as the existing model.