Where’s My Water 2 is one of the more addicting mobile games on the market right now. Unfortunately it came with this free-to-play energy system that limited how much you got to play before you either had to pay money to continue or wait for the energy to recharge. After frustrating the gaming community, Disney has decided to take out the energy system in the 1.1.0 update. 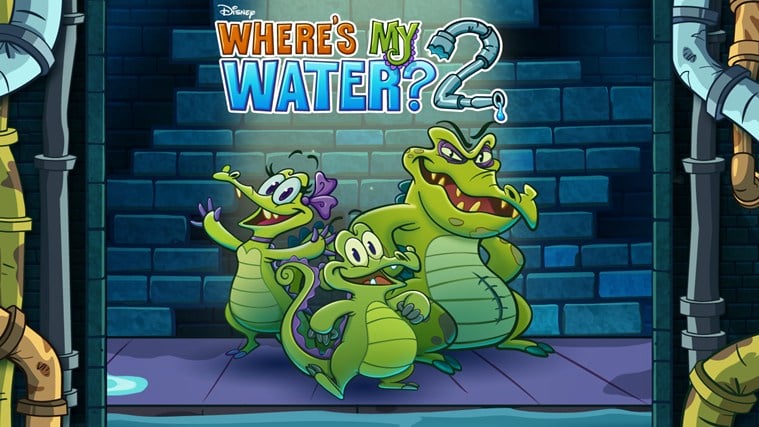 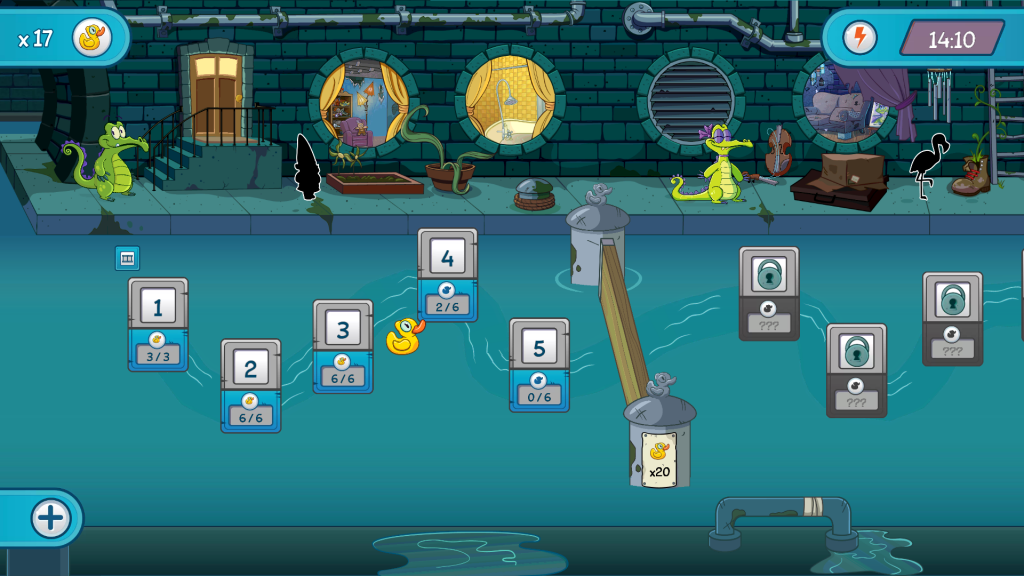 If you look the game up on the iTunes or Play Store you’ll see a note saying, “We took your feedback to heart and REMOVED the energy system in this update!” People who did buy added time will receive two free monster bundles. The update also adds two new locations for players to enjoy.

While the sentiment is nice, the real reason they brought down the energy system is because it wasn’t making them as much money as they expected and probably even costing them money in the long run. Gamers, even casual mobile gamers, hate time limiting systems (at least in the west). Companies should stick to offering more content in the way of paid expansions instead.

What’s your favorite mobile game and how long do you normally play it at any given time?