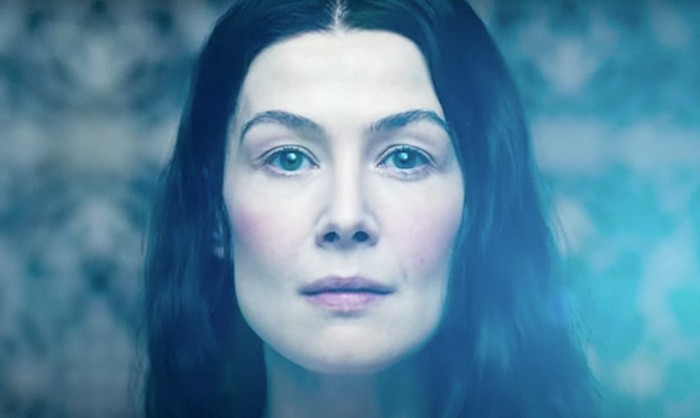 Amazon has released a new trailer for the upcoming Amazon Prime Original TV series The Wheel Of Time starring Rosamund Pike, Uta Briesewitz, Mike Weber, Marigo Kehoe, Ted Fieldand and more. The Wheel Of Time will premiere later this month on November 19th 2021 offering a fantasy adventure during which Moiraine played by Pike has come to the Two Rivers in search of the one who will save or destroy the world. 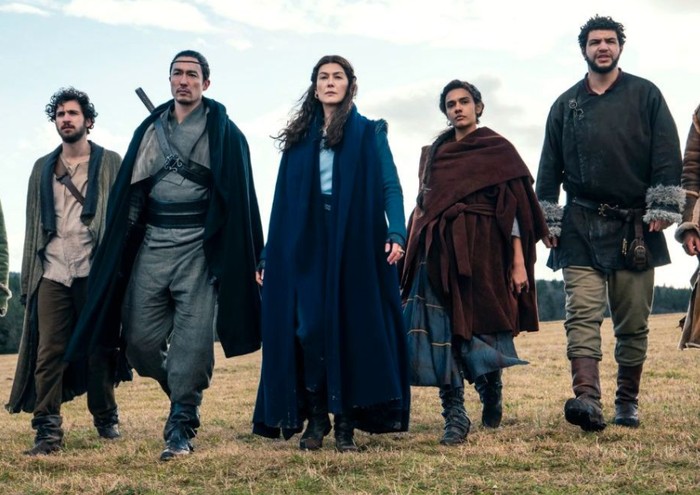 “Set in an epic fantasy world, The Wheel of Time follows Moiraine (Rosamund Pike), a member of the incredibly powerful all-female organization called the Aes Sedai, as she arrives in the small town of Two Rivers. There, she embarks on a dangerous, world-spanning journey with five young villagers, one of whom is prophesied to be the Dragon Reborn… the one who will either save or destroy humanity.”

” A mysterious and powerful Aes Sedai capable of channeling the One Power, her arrival brings with it concern, and threat of chaos. She claims to seek the prophesied Dragon Reborn, but for what purpose? Aes Sedai may never speak that which is not true, but the truth one tells you is not always the truth you may think. Dive into the world of The Wheel of Time. Explore beautiful and exciting locations from the show, and follow the characters’ journeys as they venture out from a small village in the Two Rivers into perilous and adventure-filled lands.”