It is been announced this week that the popular WhatsApp mobile application which has around 465 million users and was recently bought by Facebook for an astonishing $19 billion, will start adding voice services to its offerings in the second quarter of this year.

The news of the new Whatsapp voice service being added to the WhatsApp mobile application was made today by Jan Koum, the CEO of WhatsApp at this weeks Mobile World Congress (MWC) exhibition in Barcelona. Explaining “We use the least amount of bandwidth and we use the hell out of it,”- “We will focus on simplicity.” 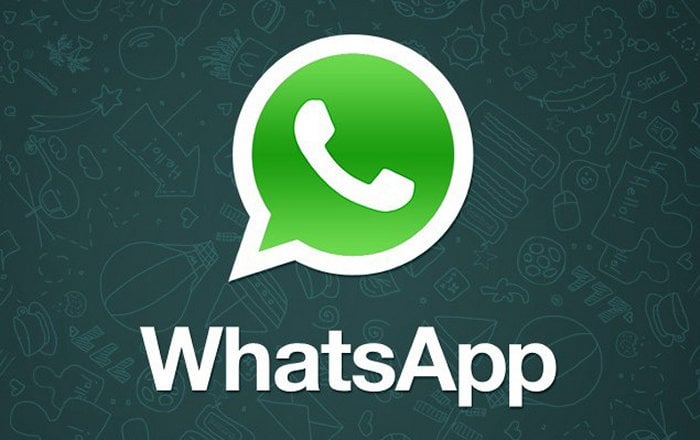 The addition of the new Whatsapp voice services will put Facebook and its newly acquired Whatsapp service in direct competition with the likes of KakaoTalk, Line, BBM and other messaging apps that also offer voice communication options for users.

The new voice services for the WhatsApp mobile application will be arriving on Android and iOS devices first followed at a future date by Blackberry and Nokia smartphones.

Interestingly the Whatsapp company and service was founded back on February 24th 2009, and as more Information on the new Whatsapp voice services is announced will keep you updated as always.