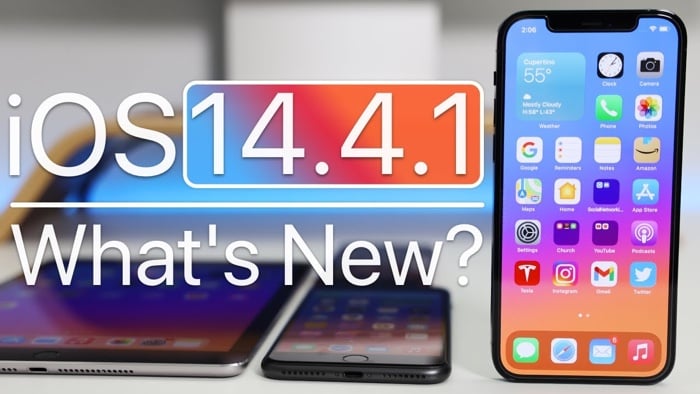 Apple recently released their iOS 14.4.1 software update for the iPhone and iPadOS 14.4.1 for the iPad, the updates bring some security updates to iOS.

The iOS 14.4.1 update fixes some recently found security vulnerabilities in Apple’s iOS, lets find out what they are in a new video from Zollotech.

As we can see from the video this update fixes some security issues in iOS, it does not bring any major new features ton the iPhone or iPad. There are a few minor feature changes in this update.

We are expecting Apple to release iOS 14.5 later this month, this update brings a range of new features to Apple devices and it is currently in beta.