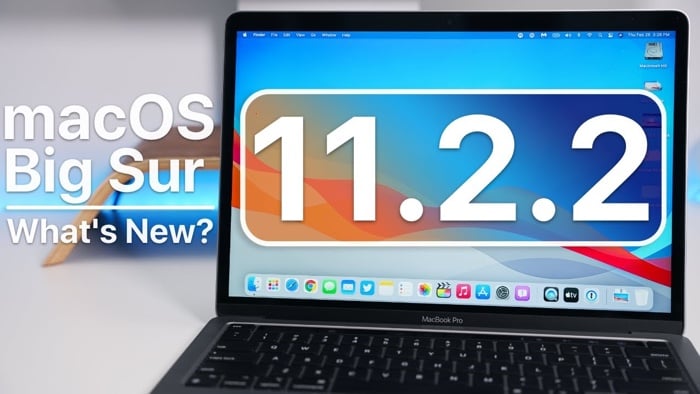 Apple released a new update for the Mac yesterday, macOS Big Sur 11.2.2 and now we get to find out what is new in this latest macOS release.

The video below from Zollotech gives us a look at what is new in this latest release of macOS, the update mainly fixes some bugs in the OS.

As we can see from the video the macOS Big Sur 11.2.2 software update fixed an issue related to some MacBook Pro 2019 or later and MacBook Air 2020 or later models.

These devices have had an issue when connected to some third party docs that were not compliant to Apple’s standards. These third party devices had actually damaged some Macs, so it would be a good idea to install the latest update.