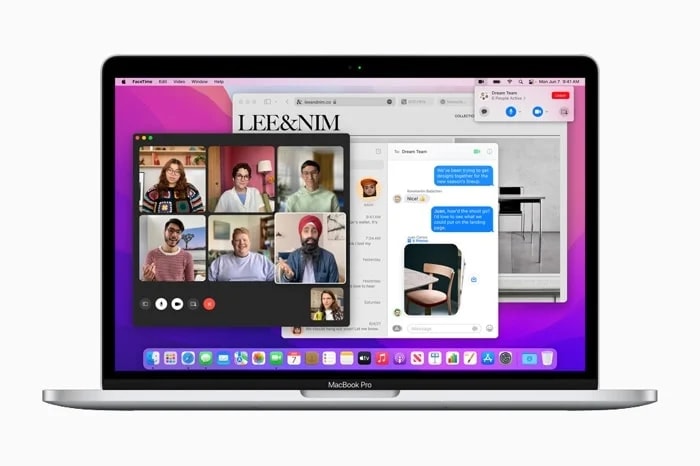 Apple release a number of betas of their new software this week, we have already seen iOS and iPadOS 15 and now we get to have a look at macOS 12 Monterey beta 1.

The video below from Zollotech gives us a look at the new features coming to the mac with macOS Monterey, plus the various design changes.

As we can see from the video there are a wide range of new features coming to the Mac with this release, including updates for various apps like FaceTime, Widgets, Shortcuts and more.

If you are wondering if you Mac is eligible for the update, here is a list of devices that will get the update:

Apple has so far released the first beta of macOS Monterey to Developers, it will be released to Public Beta testers some time in July.