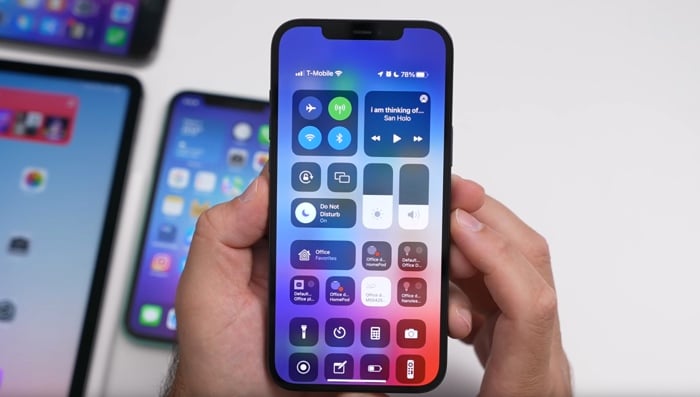 This is the third beta in the series and it comes three weeks after the second beta, it brings a range of new features to the iPhone and iPad.

The video below from Zollotech gives us a look at the new iOS 15 beta 3 software, its new features and any changes and updates over the second beta.

As we can see from the video there are a number of new features coming to the iPhone with the iOS 15 software update.

Some of the new features in iOS 15 include the new SharePlay feature, this is designed to let you listen to music and watch TV shows and movies with your friends over FaceTime. There is also the new Focus Modes that are designed to cut down on notifications and help you focus more. Many of the existing apps like Safari, Maps and more are getting updated.