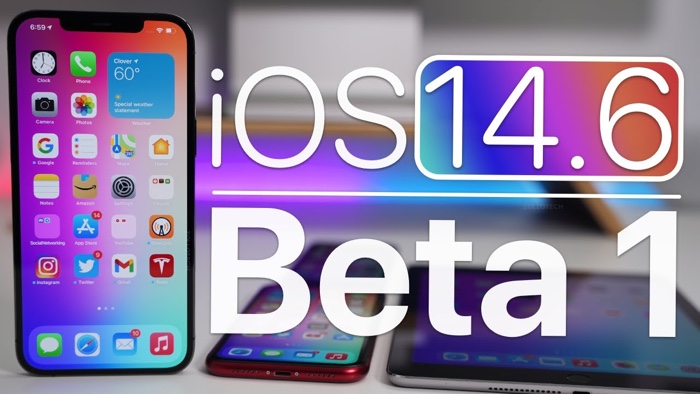 Apple has released iOS 14.6 beta 1 to developers, which was a surprise as the final verions of iOS 14.5 has not been released, this is coming next week.

Now we have a video which gives us a look at what is new in the new iOS 14.6 beta 1, lets find out more details about the release.

As we can see from the video there are some minor changes and new features in this first beta of iOS 14.6. So far the beta has only been released to developers we are expecting it to be released to public beta testers some time soon.

As yet there are no details on when iOS 14.6 will be released, it will be a while as this is the first beta of the software, as soon as we get some details on the release date we will let you guys know.