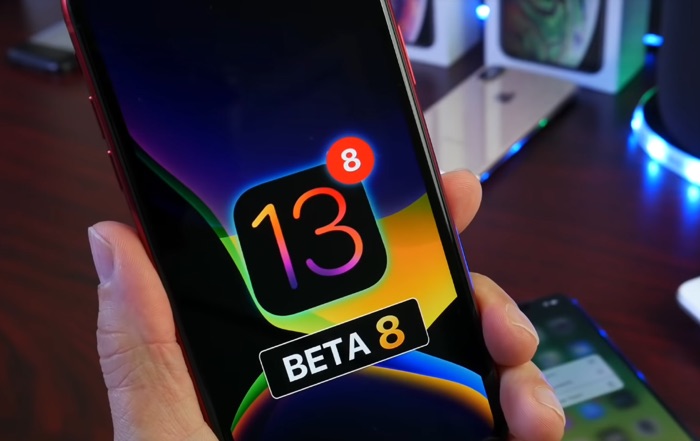 The new iOS 13 beta 8 software was released yesterday, we have already seen a speed test video of the software and now we have another video. This new beta comes a week after the release of the beta 7 release

This new video from iDeviceHelp gives us a look at what is new in the latest beta of Apple’s iOS 13 software.

The new beta is now available for developers to download, it is also available for public beta testers in the form of iOS 13 Public Beta 7.

We do not have a specif release date for iOS 13 as yet, all we know is that it is coming in September, we will have more details on the launch date at Apple’s iPhone 11 event next month. This is rumored to take place on the 10th of September.