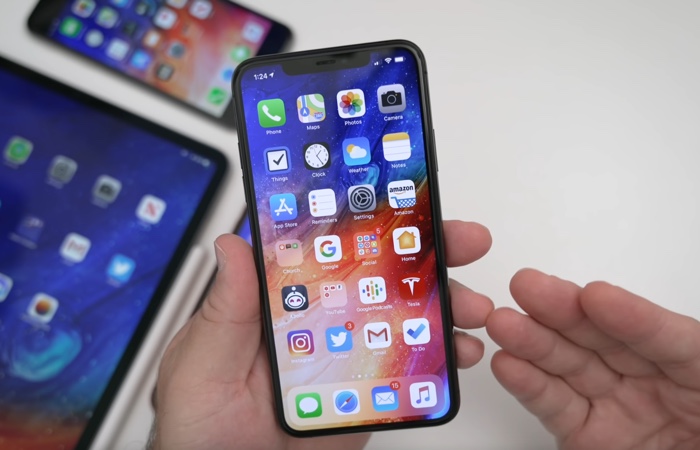 Apple released their iOS 13.5 software update for the iPhone yesterday, the update is also available for the iPad as iPadOS 13.5.

The update brings a range of new features to the iPhone and iPad and now we get to have a look at these features in a new video from Zollotech.

The update comes with Apple’s new contact tracing API for COVID-19, this will also be available on Android devices as the API was developed with Google.

There is also a change to Face ID,now when you are wearing a face mask the passcode option will be shown much quicker, making it easier to unlock your device. There are some changes to Group FaceTime and also a range of bug fixes and performance improvements.