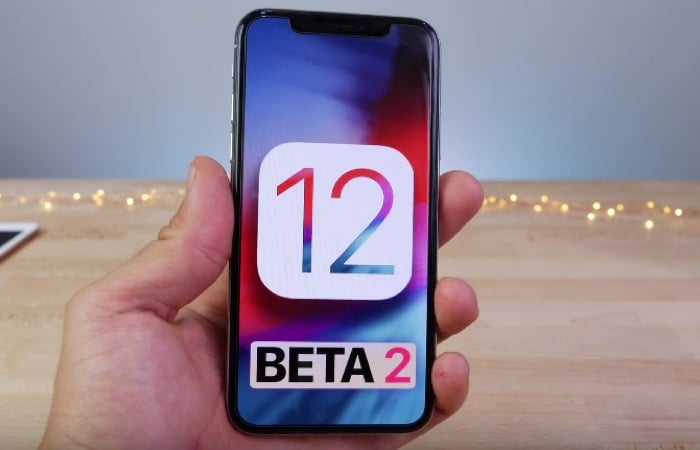 The video below from Everything Apple Pro gives us a good look at some of the new features that are included in the new beta software. There are apparently around 70 new changes and features in the latest beta.

Apple’s iOS 12 is designed to focus on speed and performance improvements, we saw some speed tests of the software earlier today.

The software is coming later on in the year along with the three new iPhone X handsets. We are expecting Apple to release iOS 12 some time in September or October. As soon as we get some more information about the software, we will let you guys know.