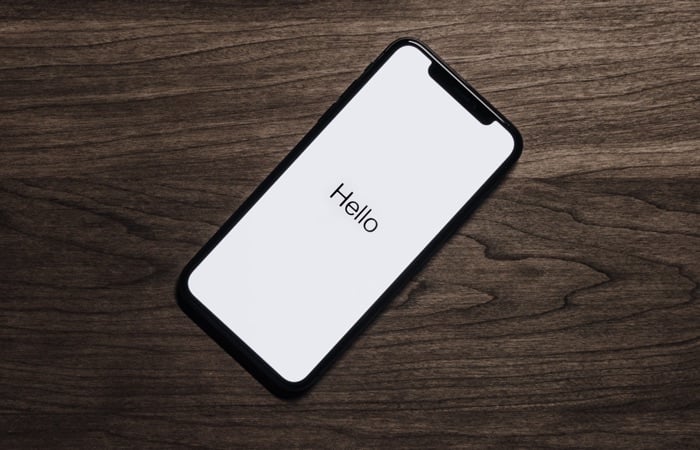 Apple recently released their new iOS 12.3 beta 1 software, this is the first new beta since we saw iOS 12.2 land earlier this week.

The new iOS 12.3 beta brings a range of new features to the iPhone and iPad, the software is only available for developers at the moment.

Zollotech have put together a great video which gives us a look at some of the new features in the first beta of iOS 12.3.

As we saw in the previous video earlier today there is a new Apple TV app in the latest beta of iOS, this will bring the new Apple TV+ and Apple TV Channels to the app when they launch in May.

As yet we do not have a release date for the new iOS 12.3 software, we are expecting it to be released either at the end of April or some time in early May, as soon as we get some confirmation of the release date, we will let you guys know.