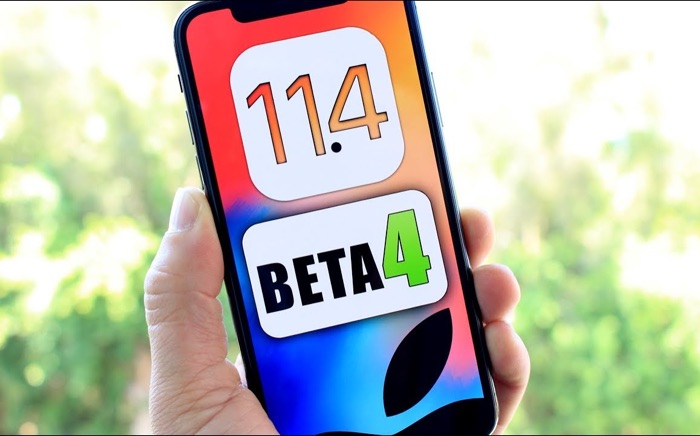 Apple’s new iOS 11.4 beta 4 was released recently and we are expecting the final version of the software to land before the end of the month.

We recently heard about some of the new features that are included in iOS 11.4 and now we have a video which shows off these new features. We also heard that the new iOS 11.4 adds a USB Restricted Mode to stop devices like the GrayKey box being used to hack handsets.

Some of the new features coming to the iPhone and iPad in iOS 11.4 include support for Messages in iCloud and also Apple’s new AirPlay 2.

As yet there are no details on exactly when Apple will release their iOS 11.4 software update, we suspect it will land some time before the end of May. As soon as we get some details on when the update will be available we will let you guys know.