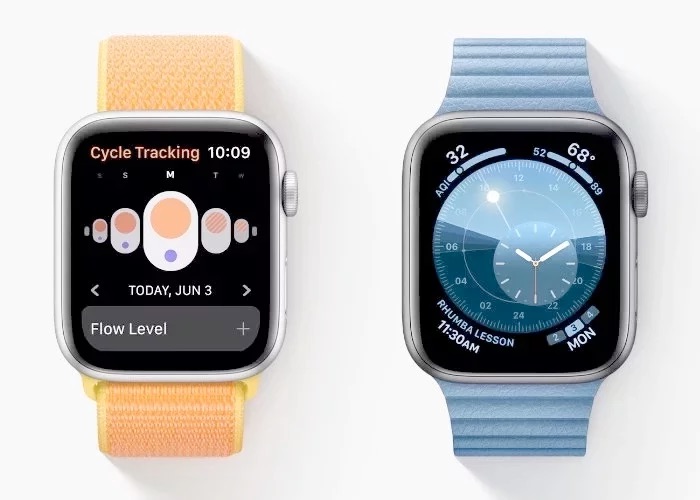 As well as the new iOS 13 software Apple also released their new watchOS 6 software for the Apple Watch, the software has only been released for some versions of their smartwatch so far.

Zollotech have out together a great video giving us a look at some of the new features that are now available in the latest versions of Apple’s watchOS software.

The new Apple WatchOS 6 software is now available to download for the Apple Watch Series 3, Series 4 and Series 5, it will also be made available for the Series 1 and Series 2 watches at a later date.