Yesterday Apple released the latest version of their mobile OS for the iPhone, iPad and iPod Touch, Apple iOS 7.1, which brings a range of new features to each device.

Now we have a video which was put together by the guys over at iPhone Hacks, and it gives us a good look at some of the changes and new features that are included in iOS 7.1. 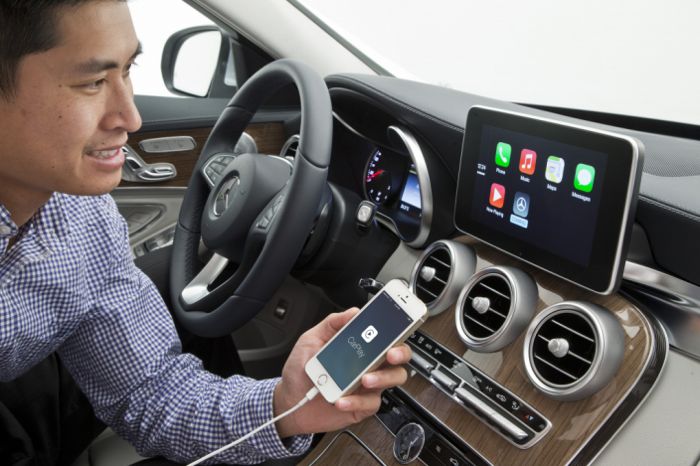 Some of the new features in iOS 7.1 include Apple’s CarPlay which was launched at the Geneva Motor show recently, plus improvements to Apple’s voice assistant Siri.

As mentioned in the video from iPhone Hacks, if you have a jailbroken device, it is not recommended that you update your device to iOS 7.1 as this will break the jailbreak.