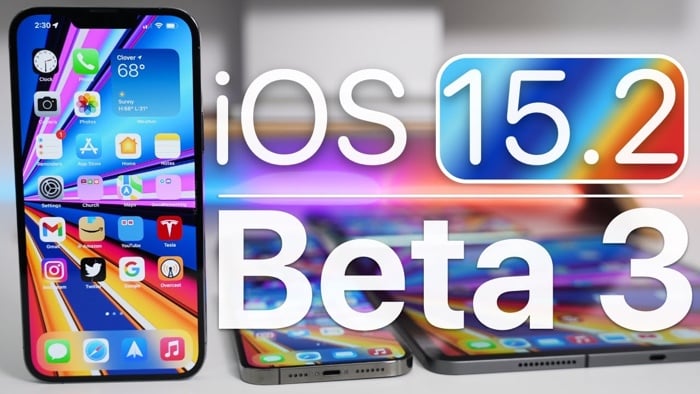 The video below from Zollotech gives us a look at the iOS 15.2 beta 3 software and the changes that are coming to the iPhone with the iOS 15.2 release.

This update includes a modem update that is designed to improve call quality and also improve connectivity.

There is also a range of other new features included, like the new Legacy Contact feature, that allows you to specify someone who can have access to your device and your content if you die. This could be a useful feature as relatives of people who have passed away have had issues accessing their devices and content.

As yet we do not have an exact release date for iOS 15.2, we are expecting it to be released sometime around the end of November, as soon as we get some details on the release date, we will let you know.