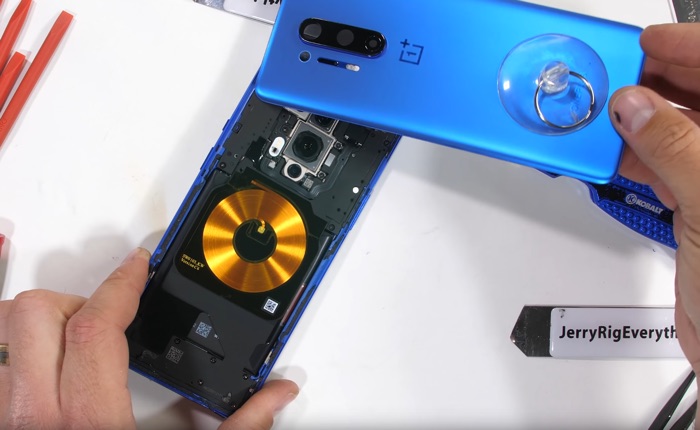 The new OnePlus 8 Pro launched last week, we previously saw a number of videos of the handset, including a durability test and now we have a new video.

The latest video is from JerryRigEverything and it gives u a look at what is inside the new OnePlus flagship and also how it is put together.

The OnePlus 8 Pro comes with some impressive specifications, the handset features a  6.78 inch Fuild AMOLED display that has a QHD resolution of 3168 x 1440. It also comes with a Qualcomm Snapdragon 865 mobile processor.