Apple fans around the world are eagerly awaiting the release of Apple’s first tablet device, the iPad, but what does Apple plan to release after the iPad.

It seems the guys over at Be Geek have the inside scoop on what is next for Apple with new devices coming in 2012 and 2014. You can take a sneak peek of what the new devices may look like after the break. 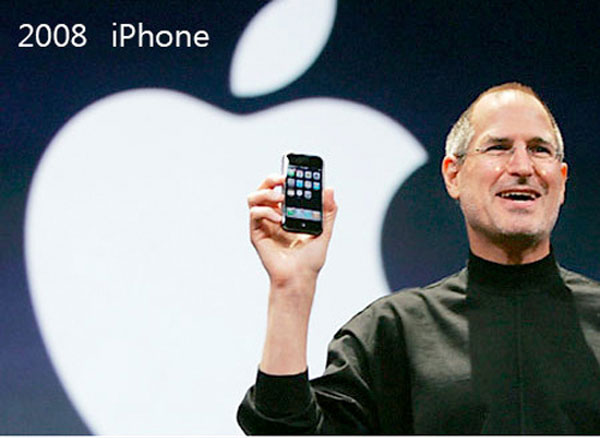 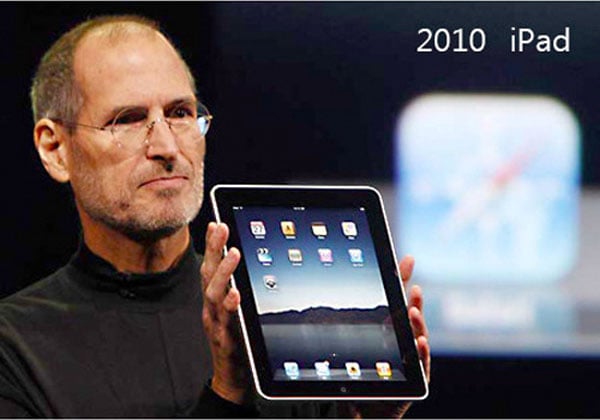 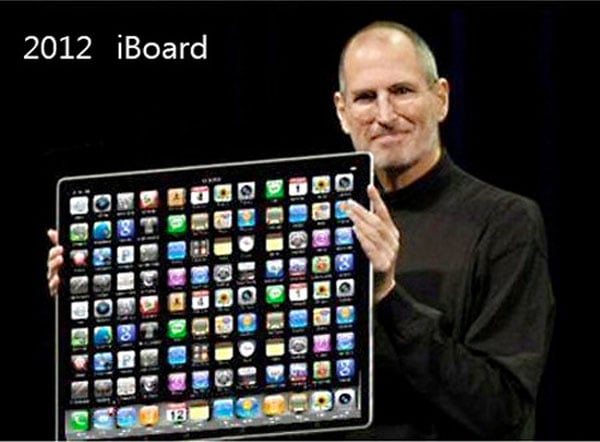 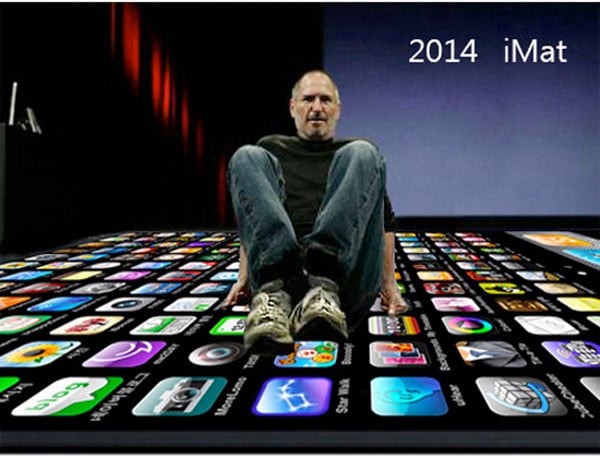 Very cool, I think I will definitely have to get myself an iMat for the Geeky Gadgets office, although I am sure it could end up being quite expensive.