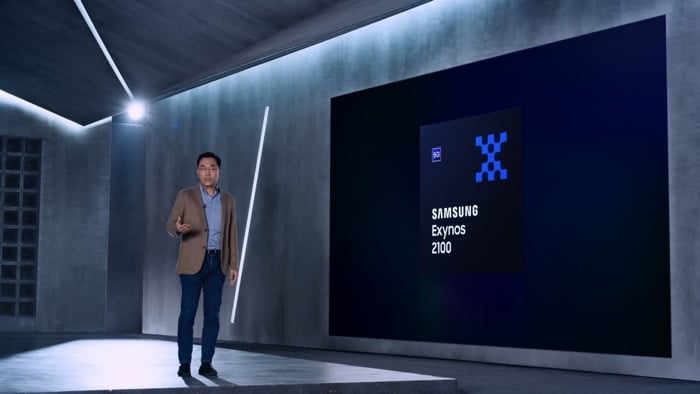 Samsung was supposed to hold a press event yesterday to unveil their new Samsung Exynos 2200 mobile processor. This is one of the processors that was expected to be used in the new Samsung Galaxy S22 lineup along with the new Snapdragon 8 Gen 1 processor.

The Samsung Exynos 2200 processor was supposed to be made official at a press event yesterday the 11th of January. 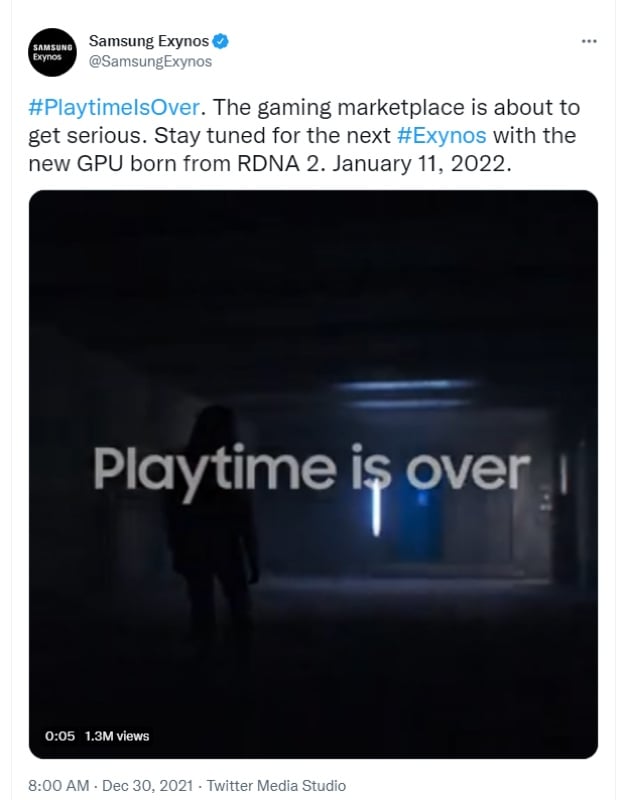 For Samsung to announce a press event on the 30th of December that was going to take place on the 11th of January and then not hold the event is a little strange. What is more strange is that Samsung has not announced that the event is canceled and they have also deleted their previous tweets announcing the event.

It is not clear as yet whether the Samsung Exynos 2200 processor will still be used in the new Samsung Galaxy S22 smartphones, Samsung is expected to make these handsets official at a press event next month.