While this particular slice of drama has been revisited a few too many times already, a new GameInformer interview sees ousted Infinity Ward heads West and Zampella in a rather more affable and earnest mood. The reason Activision fired and sued them? “We deprived them of our services by being fired and therefore we owe them money,” jokes West. 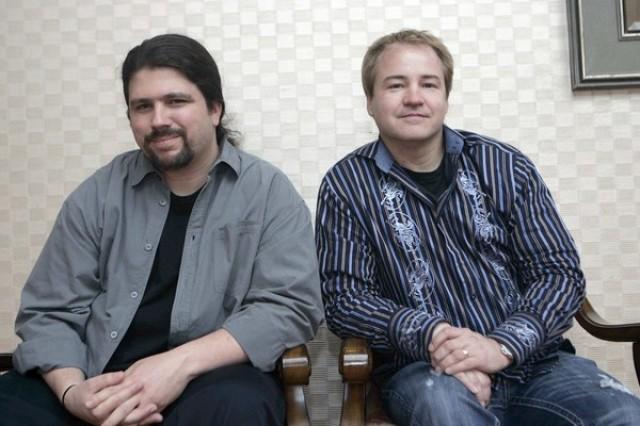 Their pair’s master plan as espoused by their former employer in court, was supposedly to engineer their own firings in order to elope to EA. “Let me leave behind all the tech I’ve spent eight years working on, the 100 million dollars I’ve earned, the momentum in my career, my team, and let me start all over with a small team and development budget on a game I haven’t even thought about that no one has seen or bought,” their lawyer dutifully explained.