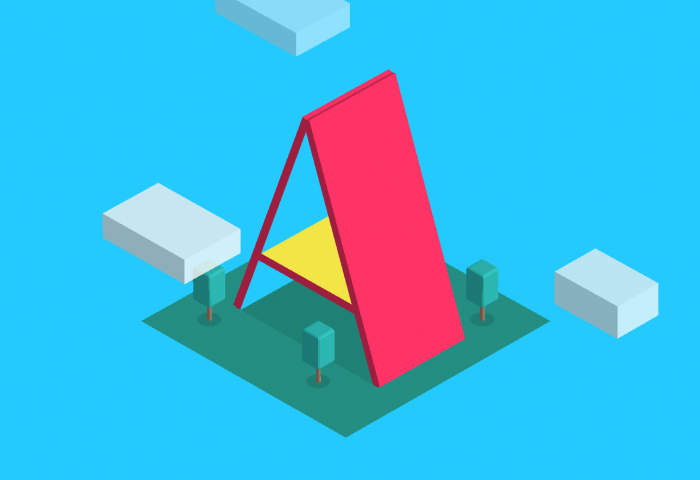 Google has announced this week that it will be launching support for WebVR on to its Android Chrome operating system early next year during January 2017.

Megan Lindsay, WebVR Product Manager at Google, made the announcement during the two-day WebVR Spec conference where companies such as Mozilla, Google, Samsung, Microsoft, Oculus, The Khronos Group and more gathered to discuss the future of VR.

Revealing that Google is currently working toward a public release of Chrome on Android that supports the latest WebVR 1.1 Spec. To recap WebVR is an experimental JavaScript API that provides access to Virtual Reality devices, such as the Oculus Rift, HTC Vive, Samsung Gear VR, or Google Cardboard, in your browser.

The WebVR API is currently available in Firefox Nightly builds, in experimental builds of Chromium, and in the Samsung Internet Browser for Gear VR, for more information jump over to the official WebVR website by following the link below.