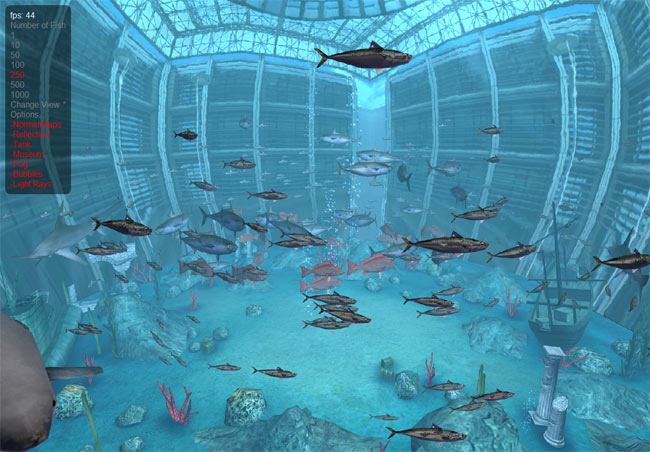 Vlad Vukićević of Mozilla and chair of the WebGL Working Group explains the benefits of the new WebGL 1.0 specifications:

“WebGL enables an entire new class of applications on the web.  Being able to take advantage of first-class 3D hardware acceleration in a browser on both desktop and mobile allows web developers to create compelling and immersive experiences for their users,”

If you use one of the supported browsers and and fancy seeing what WebGL 1.0 can do, visit the Khronos Group demo site or visit the demo’s at Google.

Via Switched Via Khronos