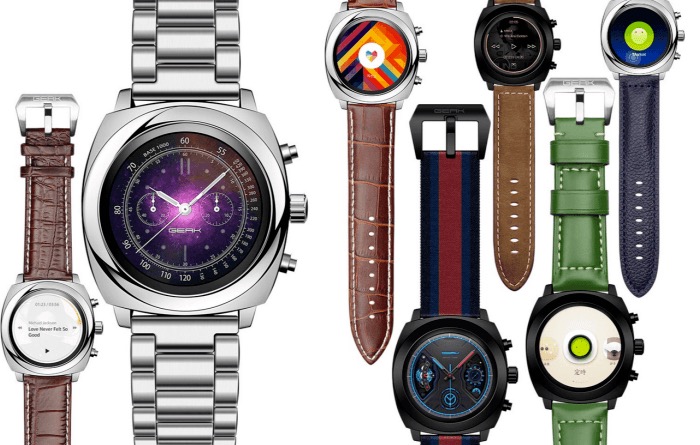 Developers interested in creating new wearable technology might be interested to know that this week Imagination Tech has unveiled their new wearable Newton2 platform together with an accompanying M200 wearable chip.

The M200 chip takes the form of a dual-core MIPS-based XBurst application processor that has been specifically built for wearable devices. Its equipped with two processors one for heavy processing and the other for background tasks.

The faster processor is clocked at 1.2 GHz and has been combined with a secondary low-power clocked 300 MHz MIPS processor allowing it to only consume 150mW of power. Check out the illustration below for more details. 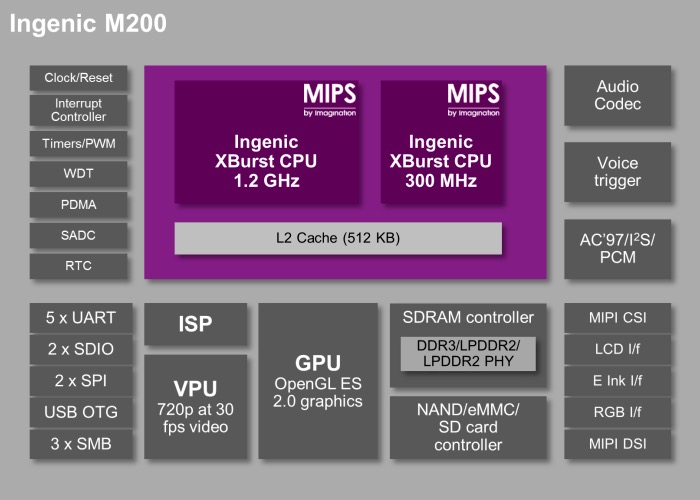 Imagination Tech has also unveiled their latest Ingenic Newton2 software that follows on from the original Newton platform and offers developers a fully integrated design environment for creating wearable technology or IoT products powered by the new M200 chip.

“Newton2 is a small hardware module that measures 15 x 30 mm, achieving a 50% reduction in area. It integrates the main application processor, eMCP memory, a smart power management controller, on-board Wi-Fi and Bluetooth connectivity, and a MEMS sensor, together with seven dedicated connectors for the usual interfaces.

Battery life has also been improved significantly: standby power consumption for Newton2 is less than 3mW, allowing devices to work for twice as long. The Newton2 features several important updates to the underlying hardware architecture. Ticking inside the platform is Ingenic M200, a dual-core MIPS-based XBurst application processor built from the ground-up for wearable devices.”

For more information on the new Newton2 platform and M200 processor jump over to the Imagination Tech website for details.