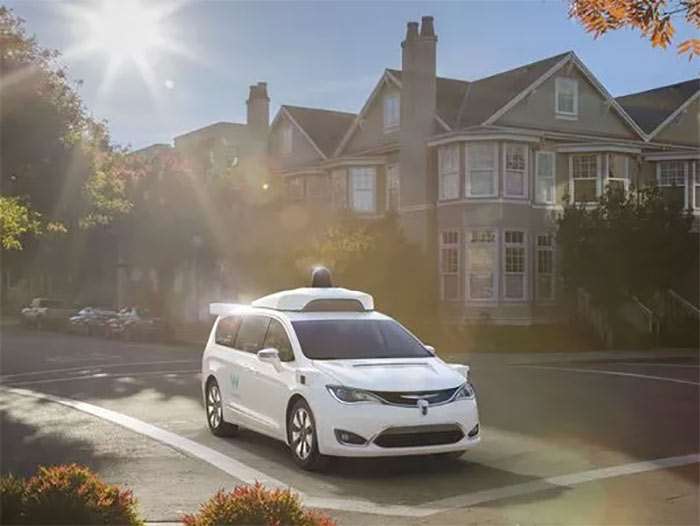 We’ve all had one of those moments where we are riding in a car rather than driving in familiar surroundings, looking around and see things we have never noticed. With autonomous cars on the horizon, we will eventually be driven everywhere and will have to come to grips with the notion of no person driving the car. This means we can look around and enjoy the ride rather than looking out for other people not paying attention.

Waymo already has a fleet of autonomous vehicles out there and has offered up a video that shows people enjoying being driven with no human at the wheel. The Waymo video shows a car in Arizona, where true driverless cars are allowed right now.

The video shows people having a good time but admitting that it’s weird to have no driver in the seat. Check out the video below and see if you think you could handle not having to drive again.