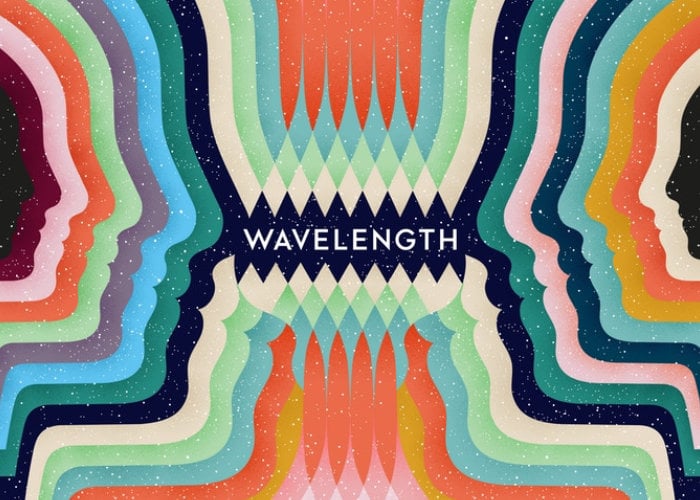 A new telepathic party game has been launched via Kickstarter from the creators The Mind and Monikers. Wolfgang Warsch, Alex Hague, and Justin Vickers have once again successfully launched a new game raising over $260,000 thanks to over 7,000 backers. The crowd funding campaign is coming to a close in the next couple of days but still has pledges available from $29. Watch the video below to learn more about the Wavelength party game and its mechanics.

“Wavelength is a social guessing game where two teams compete to read each other’s minds. It’s a thrilling experience of TALKING and THINKING and HIGH FIVING that anyone can play—but it also has some of that deep word game sorcery, like Codenames, where your decisions feel tense, strategic, meaningful.”

If production progresses smoothly worldwide deliveries are expected to take place during October 2019. For more details and to make a pledge before the Kickstarter campaigns comes to an end in the next 52 hours jump over to the official project page by following the link below.