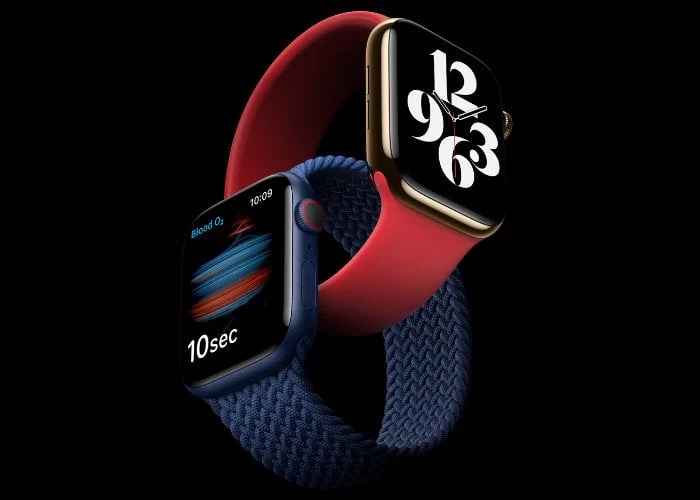 Apple just released iOS 15.1 beta 4 to developers and they have now also released a new beta for the Apple Watch, watchOS 8.1 beta 4 .

The new watchOS 8.1 beta 4 software is now available for developers to test out, we are also expecting it to be made available to public beta testers shortly. This new beta comes a week after the previous one, we will probably see a couple more beta releases before the final version is released.

The software will brings some new features to the Apple Watch and it will also come with a range of performance improvements and bug fixes.

As yet we do not have an exact release date for the watchOS 8.1 software, we are expecting it to be released around the end of October along with the new iOS 15.1 and iPadOS 15.1 updates. As soon as we get some details on the release date, we will let you know.