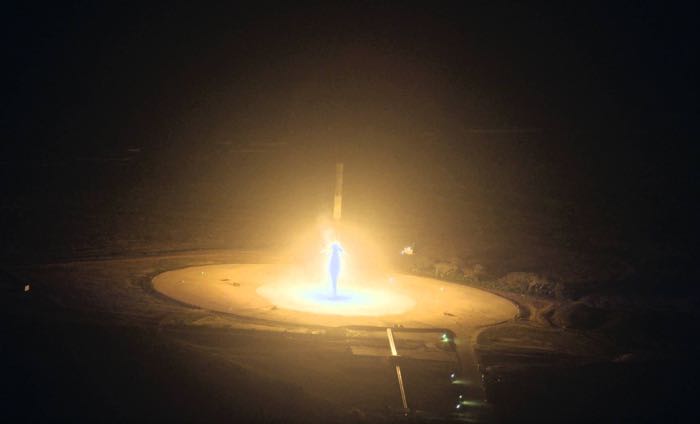 Earlier this week Space managed to land their Falcon 9 rocket after it had been into space for the first time.

Yesterday we saw the video of the SpaceX Falcon 9 landing and now the company has released another video.

The video below shows the reaction of the hundreds of scientists and engineers that were responsible for making the Falcon 9 land.