Over on the PlayStation blog this week Sony have published details of the Watch Dogs PlayStation exclusive content gamers can expect to enjoy when they purchased the upcoming although slightly delayed Watch Dog game for their PS4 or PS3.

The Watch Dogs game is now available to pre-order and will be launching worldwide on May 27th 2014 and will be available on PC, PS3, Xbox 360 as well as next-generation Xbox One and PlayStation 4 games consoles. 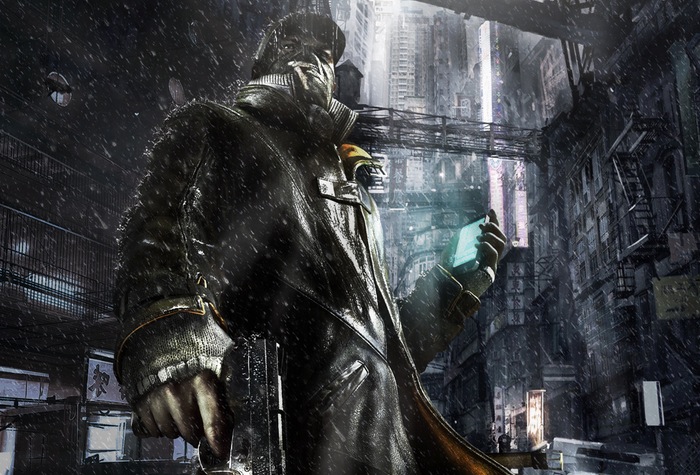 “Hacking is your weapon in Watch Dogs. In four all-new mission exclusive to PS4 and PS3, Hacktivist group DedSec taps Aiden to help set the record straight and expose a company’s deceitful activities. More precisely, they need Aiden’s skills, connections, and his ability to hack into Chicago’s complex central operating system (ctOS) to track down enemies and expose them for who they really are. He’s just the man for the job.

This exclusive content provides PlayStation gamers with 60 minutes of additional gameplay, plus a hacking boost and a brand new character skin. It expands the already massive world of Watch Dogs and enriches the experience for PlayStation fans.”