A new multiplayer gameplay trailer has been released for the upcoming Watch Dogs that is currently under development by Ubisoft Montreal and soon to be published by Ubisoft.

Watch Dogs will be launching on PC , PlayStation 3, PlayStation 4, Wii U, Xbox 360, Xbox One and is to be launched on November 19th 2013. Watch the video after the jump to learn more about the Watch Dogs game and see it in action. 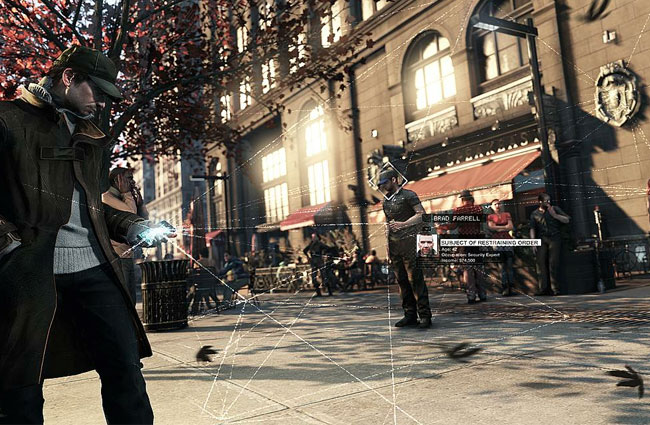