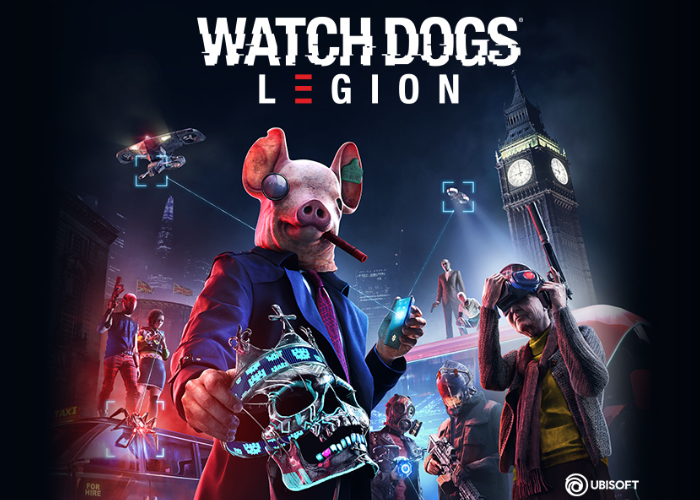 Jump over to the official website for more details on the latest game in the Watch Dogs franchise which allows you to cause havoc throughout a futuristic London. “In Watch Dogs: Legion, near future London is facing its downfall…unless you do something about it. Build a resistance, fight back, and give the city back to the people. It’s time to rise up.”

As you have already probably guessed Watch Dogs Legion is now available to preorder for the Xbox One, PlayStation 4, PC and Google’s latest creation the Stadia game streaming service. With an official release date set for March 6th 2020.