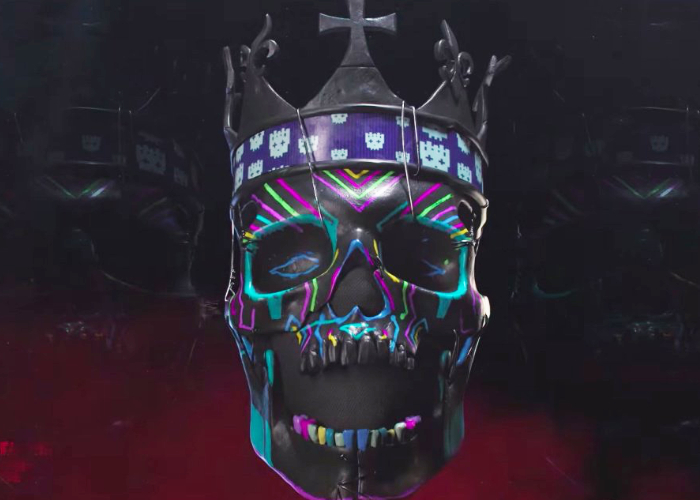 Early this month Ubisoft confirmed that they would be showcasing the new Watch Dogs Legion at this year’s E3 2019 games conference and thankfully they didn’t disappoint. The new Watch Dogs Legion Game will be launching on March 6th, 2020 and will be available for PC, PlayStation 4, Xbox One and Google Stadia. Check out the official announcements made by Ubisoft during their E3 2019 press conference.

“Watch Dogs: Legion is set in a near future London facing its downfall…unless you do something about it. Build a resistance, fight back, and give the city back to the people. It’s time to rise up.”

“Where will you find your army? How about everywhere? Every Londoner has a reason to fight back. Play as literally any character – a taxi driver, an ex-spy, a graffiti artist, a fallen boxer, a well-connected lawyer, a stark raving mad grandma, anyone.”

“London’s fallen into a technological nightmare, but you’re sharp enough to adapt. Rally the resistance to use the city’s tech against the powers that be. Team up with your real-life mates in co-op mode to explore dedicated online content and missions and exciting side activities, such as bareknuckle boxing, freestyle football, illegal couriering, and posting street art.”