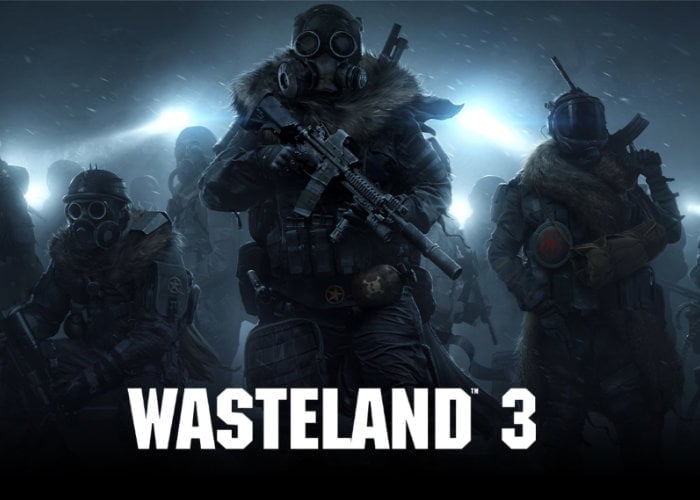 Wasteland fans patiently waiting for the launch of the third game in the series will be pleased to know developers, inXile Entertainment have announced that Wasteland 3 is now available to preorder and will be officially launching on May 19th, 2020. Wasteland 3 will be available to play in 4K Ultra HD resolutions on both the Xbox One, pS4, Linux and Windows 10 platforms. Check out the announcement trailer below to learn more about what you can expect from the third instalment in the franchise.

“More than a century after the bombs, Arizona is dying. The Patriarch of Colorado has promised to save it if the Desert Rangers can rescue his land from his three bloodthirsty children. In this tactical RPG the Rangers must travel North to build a new base, equip a vehicle, train recruits, explore Colorado’s hostile frozen wastes, meet the locals—and decide which ones to help.”