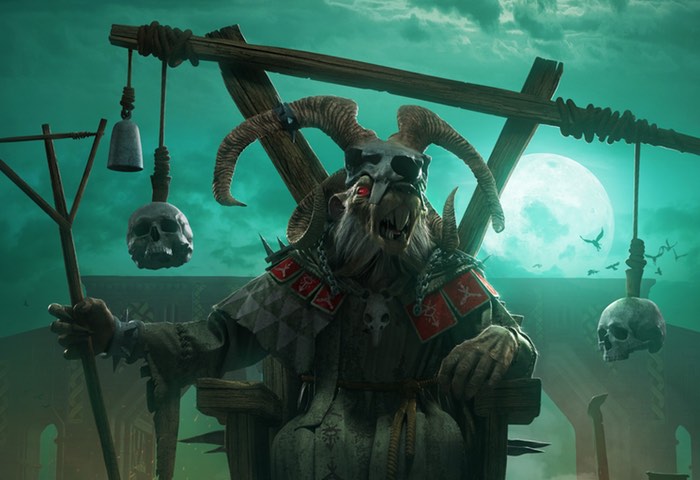 Gamers patiently waiting for the release of the new Warhammer End Times Vermintide first person melee combat game that is currently under development.

Are sure to enjoy this new gameplay trailer that includes interviews with the games developers providing more insight into the mechanics behind the combat system, as well as more importantly the loot and equipment you will be able to gain as you play the game.

Warhammer: End Times Vermintide is also a co-operative based game if you would prefer that allows you to embark on adventures with your friends, enabling you and three friends to join forces.

Warhammer The End Virmintide Is currently in the final stages of development and will be published by FatShark sometime in the third quarter of this year and will be available to play on both next-generation consoles and PC systems.