Warhammer 40k fans who also own Android devices are sure to be pleased to know that a new game has arrived at the Google Play Store in the form of the new Warhammer 40k: Storm of Vengeance.

Warhammer 40k: Storm of Vengeance provides players to take on the role of Ork Waaagh or Dark Angel Space Marines. It might noir be your traditional Warhammer 40k game but the game is priced at just $4.99 and the initial reviews are very promising, check out the trailer after the jump to see it in action. 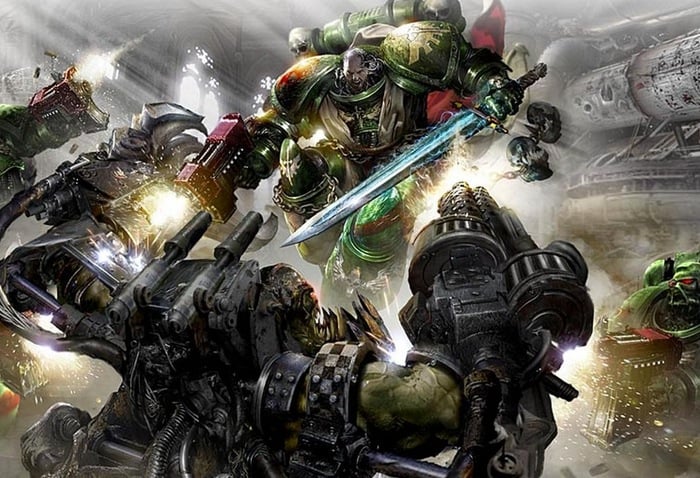 Featuring two of Games Workshop’s most cherished characters, Grand Master Belial and Ork Warlord Ghazghkull Thraka, Storm of Vengeance offers the player the chance to command the tenacious defence of the planet with only 100 Dark Angel Space Marines, or attempt it’s annihilation using the cunning of the Ork Waaagh! and their telly-porta technology.”