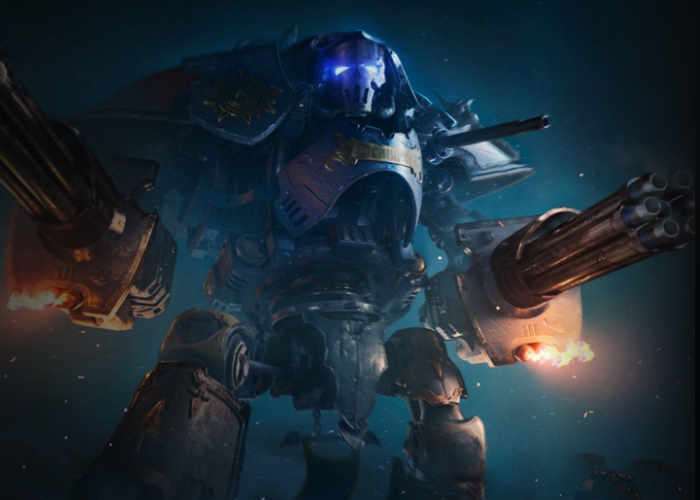 Warhammer 40,000 Fans patiently waiting for the launch of the new Warhammer 40,000 Dawn of War 3 game will be pleased to know that it will finally be available to play from April 27th, 2017 onwards.

Watch the launch trailer below to whet your appetite for the real-time strategy game which combines powerful armies and lead elite heroes into battle. The latest game in the series is now available to pre-order offering exclusive access to the Masters of War skin pack.

In Dawn of War III you will have no choice but to face your foes when a catastrophic weapon is found on the mysterious world of Acheron. With war raging and the planet under siege by the armies of greedy Ork warlord Gorgutz, ambitious Eldar seer Macha, and mighty Space Marine commander Gabriel Angelos, supremacy must ultimately be suspended for survival. Take control of towering war machines and tip the balance of battle in your favor with the biggest characters in Dawn of War history.