First-person shooter (FPS) video game fans and Xbox 360 owners might be interested to know that a Warface Xbox 360 beta release has now been made available to download over on the Xbox Live Marketplace.

The Warface Xbox 360 beta game has been developed by Crytek and features 4 soldier classes and includes cooperative and competitive game modes, with an emphasis on teamwork. 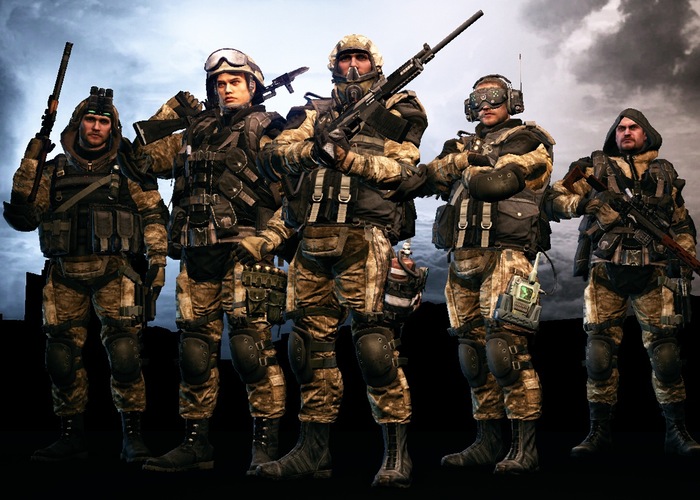 “Our world is close to breaking point. In the midst of economic decay, a cabal of capitalist superpowers have created Blackwood – a ruthless corporate army charged with protecting the interests of the super-rich. Sweeping aside all who stand in their way, Blackwood uses brute force to pillage the globe of natural resources and increase the influence of their paymasters. In response to this unbridled aggression, a maverick underground army has emerged.”

For more information on the new Warface Xbox 360 game jump over to the Crytek website for details.