This week Gaijin Entertainment the developers of the new War Thunder Ground Forces game announced that the game has now entered a closed beta development stage and to celebrate its start has released a new gameplay video revealing what you can expect from the new game once its released.

Check out the new War Thunder Ground Forces gameplay trailer after the jump to see the action and tank warfare you can expect in the new game. 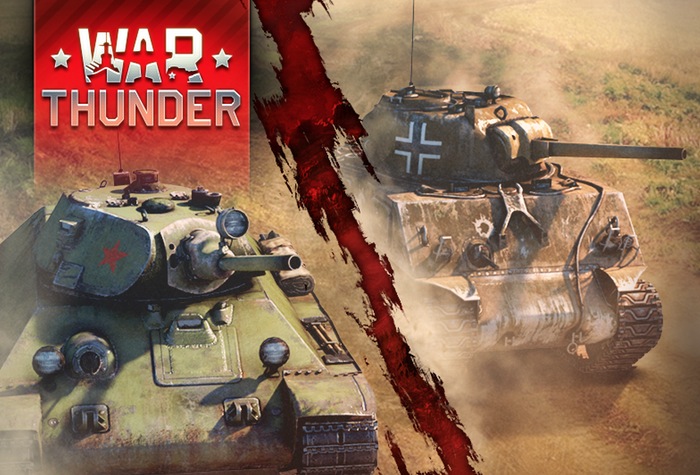 Anton Yudintsev, CEO of Gaijin Entertainment explained in a statement,

“Our ultimate goal is to have hundreds of thousands of individual games made up of dozens of players who can experience intense battles where they come from the skies, the land and eventually from the sea. The launch of Ground Forces Expansion closed beta is another step towards that goal.”

“We are going to invite a gradually increasing number of testers every day. Please note that spreading any information about the content being tested without a proper developers’ approval is strictly forbidden and signing a non-disclosure agreement is required before joining the CBT.

Another way to participate in it is purchasing our special collector’s tank packs, that include unique premium vehicles, exclusive decals and titles. Please find more details on the tank packs here.”

The War Thunder Ground Forces tank packs start at $50 and rise to $100 for the T-34 and M4A2 Sherman Advanced Pack.