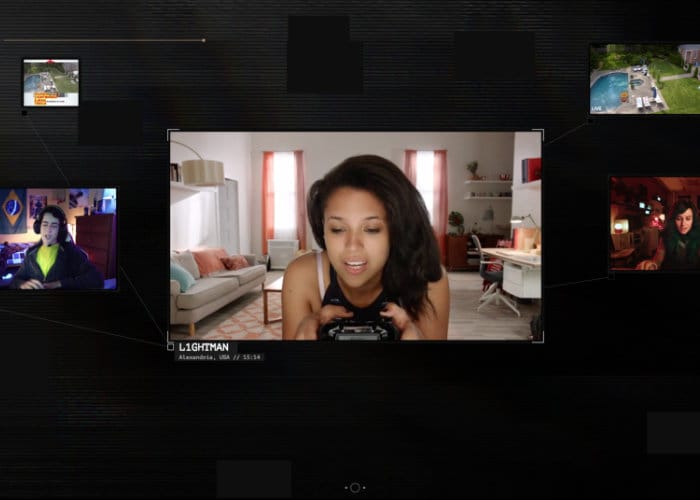 A new teaser trailer has been released today to whet your appetite for the new interactive War Games TV series that will be premiering on March 14th, 2018. Based on the previous iconic War Games hacking movie that first premiered back in 1983 and starred Matthew Broderick and the awesome WOPR computer. Check out the teaser trailer below for the new #WarGames interactive series from Eko and Her Story creator Sam Barlow.

The interactive War games series will be available to stream via Vudu, HelloEko, Steam and the Eko iOS application in a couple of weeks time and offers fresh take on the original. “You shape the story as Kelly and her clan of misfit hackers transform from pranksters to international hacker celebrities, taking on the powers that be under the handle #WarGames.”

The first season of #WarGames will comprise of six episodes and as well as being made available on the already mentioned venues the whole series will also be made available to view on Microsoft’s Xbox One console “soon” say its creators. As soon as more information is made available we will keep you up-to-date as always but for now enjoy the teaser trailer above ahead of the interactive series launch.