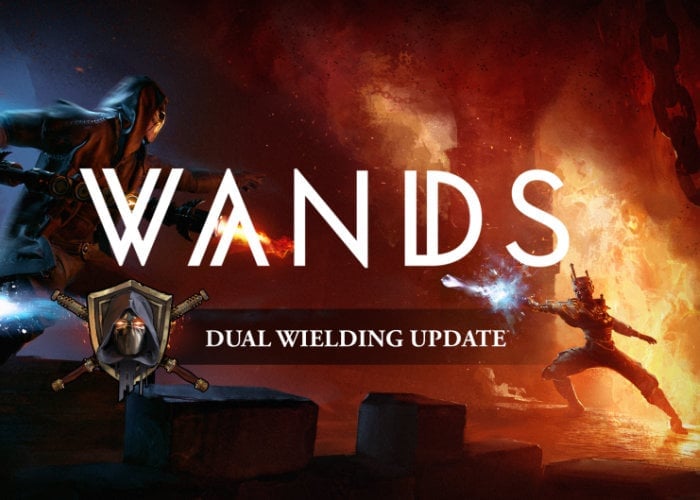 Developers Cortopia Studios have rolled out a new update to their excellent Wands virtual reality wizard duelling game bringing with it a number of new features including dual wielding and roomscale. Unfortunately the developers of also discontinued support for the Gear VR headset. After the Gear VR headset was dropped by Samsung who are no longer making compatible smartphones and Facebook remove support from its Oculus SDK.

Added Dual Wand control scheme for Quest, Rift, Vive, Index, Cosmos, and WMR. Players can now use a wand in each hand

Newly unlocked relics do not lay down on the shelf
Relic icon does not pop out of relic when it’s being unlocked
Warden’s arm no longer rests on the Aspis elevator tile
The Aspis elevator tile’s hitbox is now the correct size
Hours and minutes are now correctly spaced on the events board
In-game menu is no longer tilted downward
Player’s feet no longer drag after recentering
And many more!