Telltale’s by all accounts excellent The Walking Dead hasn’t missed a single “Best of 2012” list, and with good reason, but reports are coming in that the retail Xbox360 version could have used a bit more time in the oven. Telltale’s forum has seen a significant number of complaints from players regarding game-breaking problems. 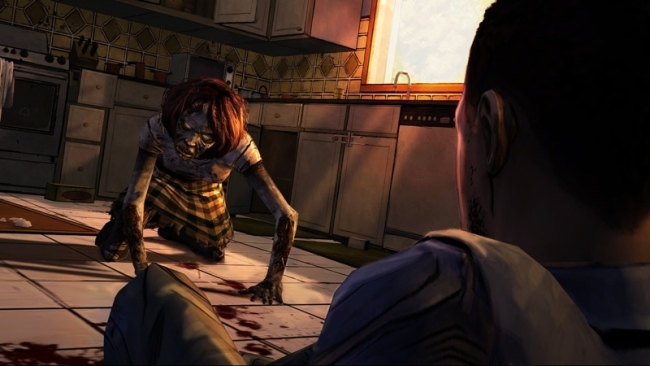 Stuttering and freezing issues are common issues among those affected, as well as the game’s refusal to start the second episode once the first one has been completed, instead restarting Episode 1. A quick Xbox Live update has already been deployed to address the issues, although apparently some users are still experiencing them even after updating.