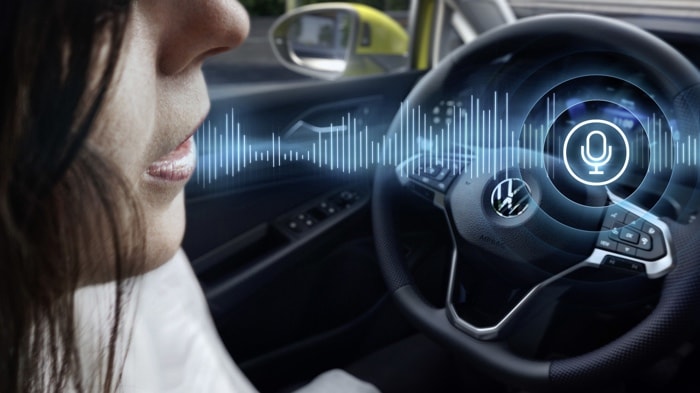 Volkswagen has announced that they will be releasing a software update for the VW Golf to bring a range of new voice controls to the vehicle and more.

The update will be improved voice control and also a more efficient system compared to the current one, the update will also include new hardware as well as the software.

More agile infotainment. Due to go into series production in the next few weeks, this major upgrade gives a dynamic boost to infotainment in the Golf. Customers will instantly feel the benefits even when starting the system: voice control and navigation are available much more quickly than before. This also applies to use of the navigation map and scrolling through lists.

The new voice control – fast recognition and precise response. The most advanced feature is the voice control: “Hello Volkswagen” is the phrase used to start what is known as natural voice control. This system is also able to understand freely worded phrases from day-to-day life such as “I’m cold” or “Where can I find a Japanese restaurant in Berlin?” – transforming the Golf into an intelligent conversation partner. Thanks to digital microphones, it also recognises whether the driver or the passenger is speaking: this means it can activate the vehicle air conditioning specifically for the person making the request, for example. The optimised system is also capable of asking questions and allowing interruptions.

You can find out more details about this new software update for the current VW Golf over at Volkswagen at the link below.