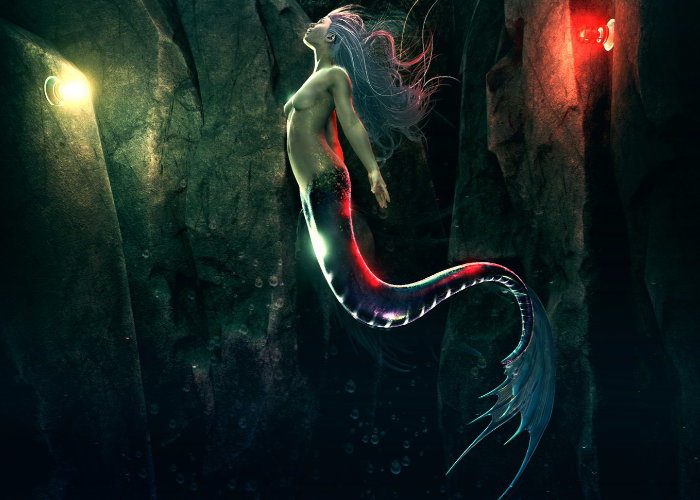 A new VR horror game has launched on the PlayStation VR platform this week just in time for Halloween, after previously launching on PC VR headset. PlayStation VR gamers can enjoy both episodes of Hammerhead’s brief tale of terror arrive in one package. Playing through an adventure set in an underwater facility requiring you to sneak through rooms without getting caught. With the second episode providing any more action orientated storyline.

“Though brief, Syren proves itself to be a worthwhile taster of what VR can really do for horror games,”- “While never fully capitalizing on that potential, there are some revelatory moments for the genre here, making you painfully aware of your own self as you hide behind crates and freeze on the spot. That alone helps overlook the short length and handful of bugs and blemishes, and makes Hammerhead VR itself a developer well worth watching.”

For the complete review jump over to the Upload VR using the link below.