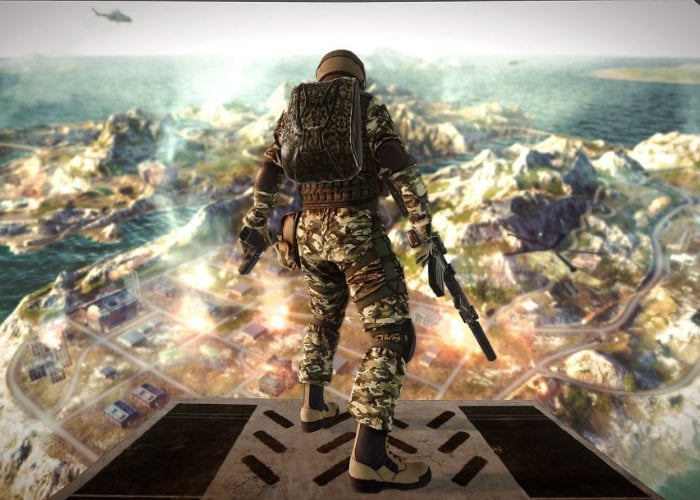 Gamers looking to enjoy intense Battle Royale gameplay in virtual reality, will be pleased to know that Virtual Battlegrounds has this week launched in the Early Access via Steam. Check out the gameplay launch trailer below to learn more about the game  developed by CyberDream and published by Spiral Summit Games.

“Virtual Battlegrounds is a VR Battle Royale built from the ground up for virtual reality. Battle to become the last warrior standing on this dystopian war-crazed island with tactical gun-play, an epic map, and physically controlled locomotion.”

Features of the Virtual Battlegrounds theme include :